Today I am back to share with you my June indie playlist, here are all the songs I have been loving over the last month, most of these songs were submitted to me either via my email: lucymccourt@ymail.com or my submit hub: lucymccourt/submithub

Fever Feel- Somewhere down the line-

‘If Led Zeppelin and Rick James had a baby’, that’s how this Canadian four piece have described their latest single ‘Fever Feel’ and I couldn’t agree more! It features the grooviest, most enticing riff I have heard for a while, complemented by the reminiscent classic style vocals offering a refreshing mix of 70’s rock and more current tinted tinges. 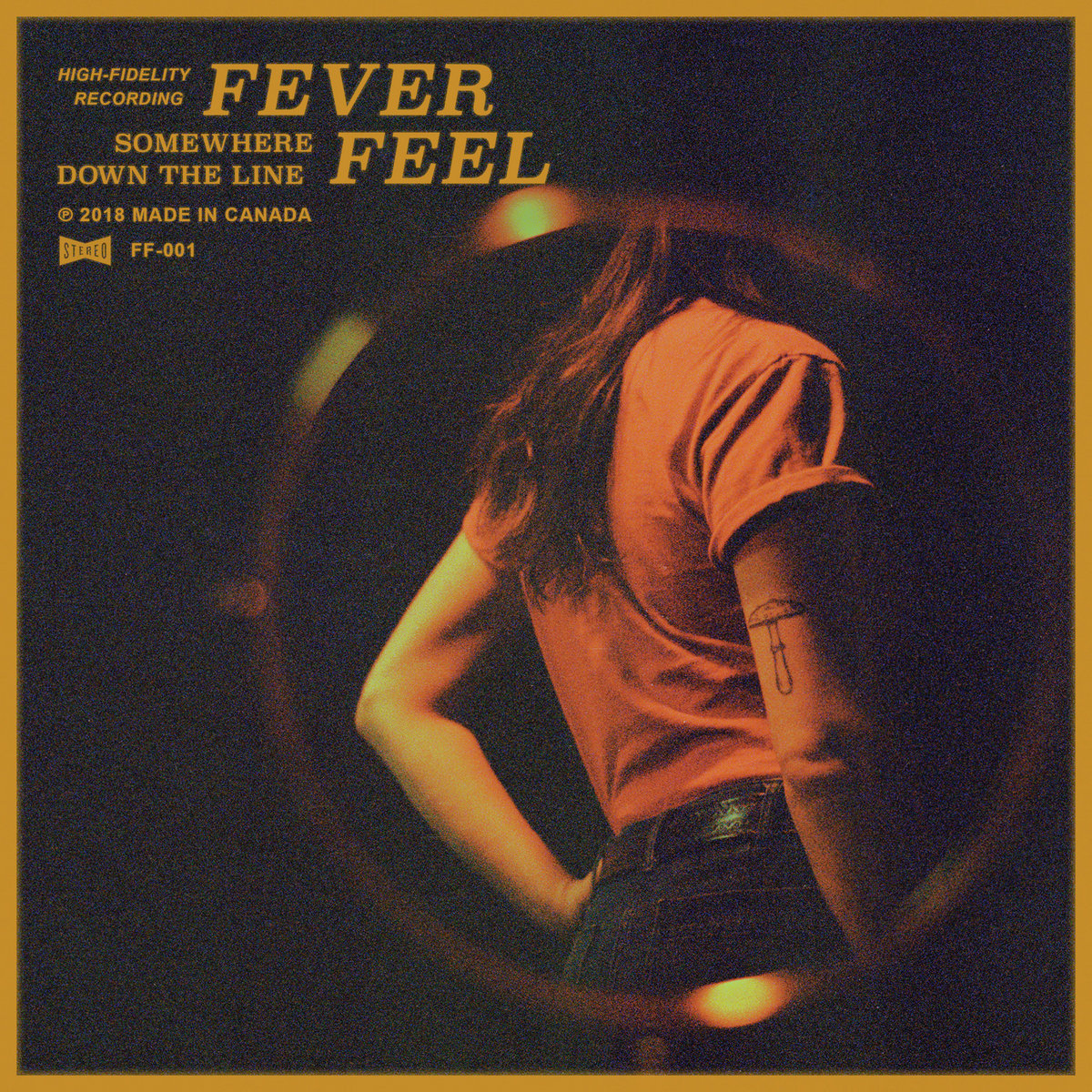 A shining new track from one of my favourite up and coming bands YONAKA instantly landed its place on my playlist with it’s angsty, packed with power vocals storming the way above the very chilled clean riffs. Talking of the tracks meaning frontwoman Theresa said, “The song is a big “f*ck you” to anyone who tries to get in your way and tell you no. It’s about taking back the power, standing up for yourself and being heard.” These guys are without a doubt one to watch with a long list of festival slots lined up this year both here in The UK and worldwide. 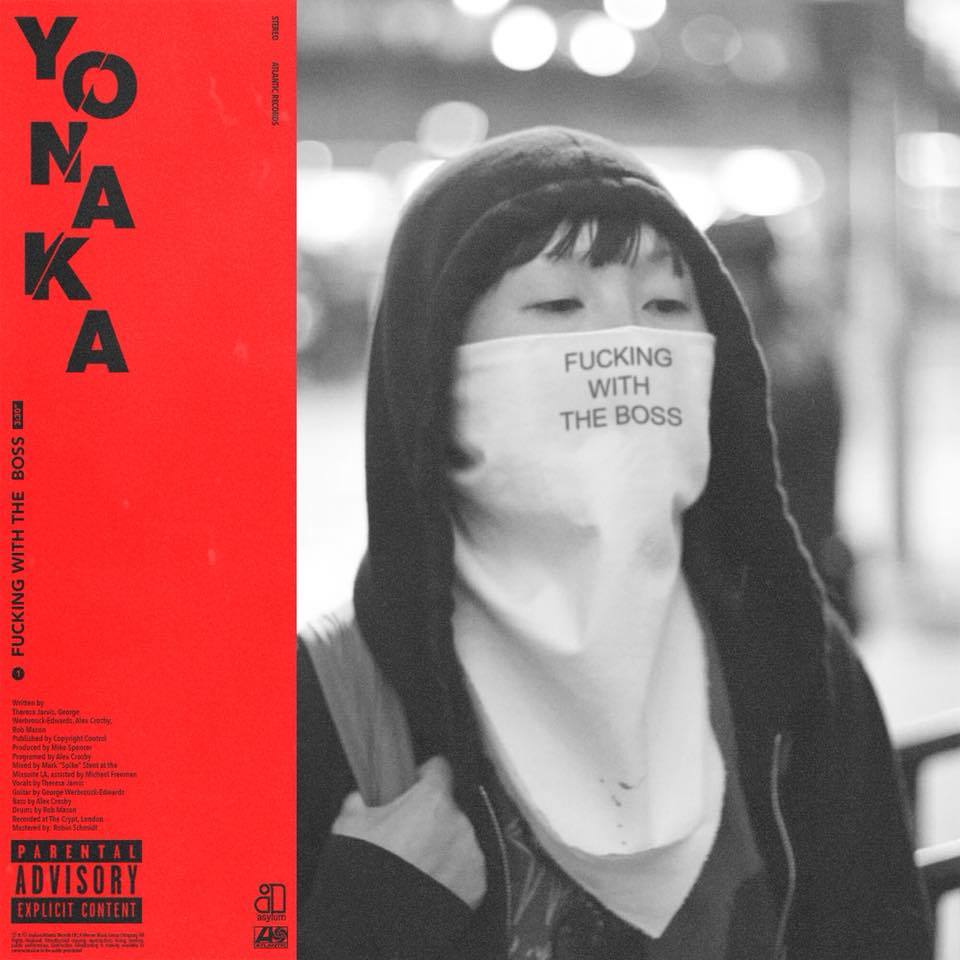 UK based PLYA have released their cover/merging of Mike Shinoda’s emotional track ‘Place to start’, one that was written following the death of band member and close friend Chester Bennington. What really struck was about this what that they haven’t just made your typical cover they have seamlessly blended Mikes vocals with lead singer Julias to create a beautifully delicate rendition of an already perfect track.

Lincon four piece FREAKABOUT are back with new music, in the form of album ‘Babezokka’, the whole album is an intrinsic step into the mind of frontwoman Cortney. The track ‘Queen of the dust’ is the one that just leaps out due to it’s catchy yet ever so powerful nature. It’s big, it’s noisy and it’s bloody brilliant and I highly recommend checking out the album if you get the chance. 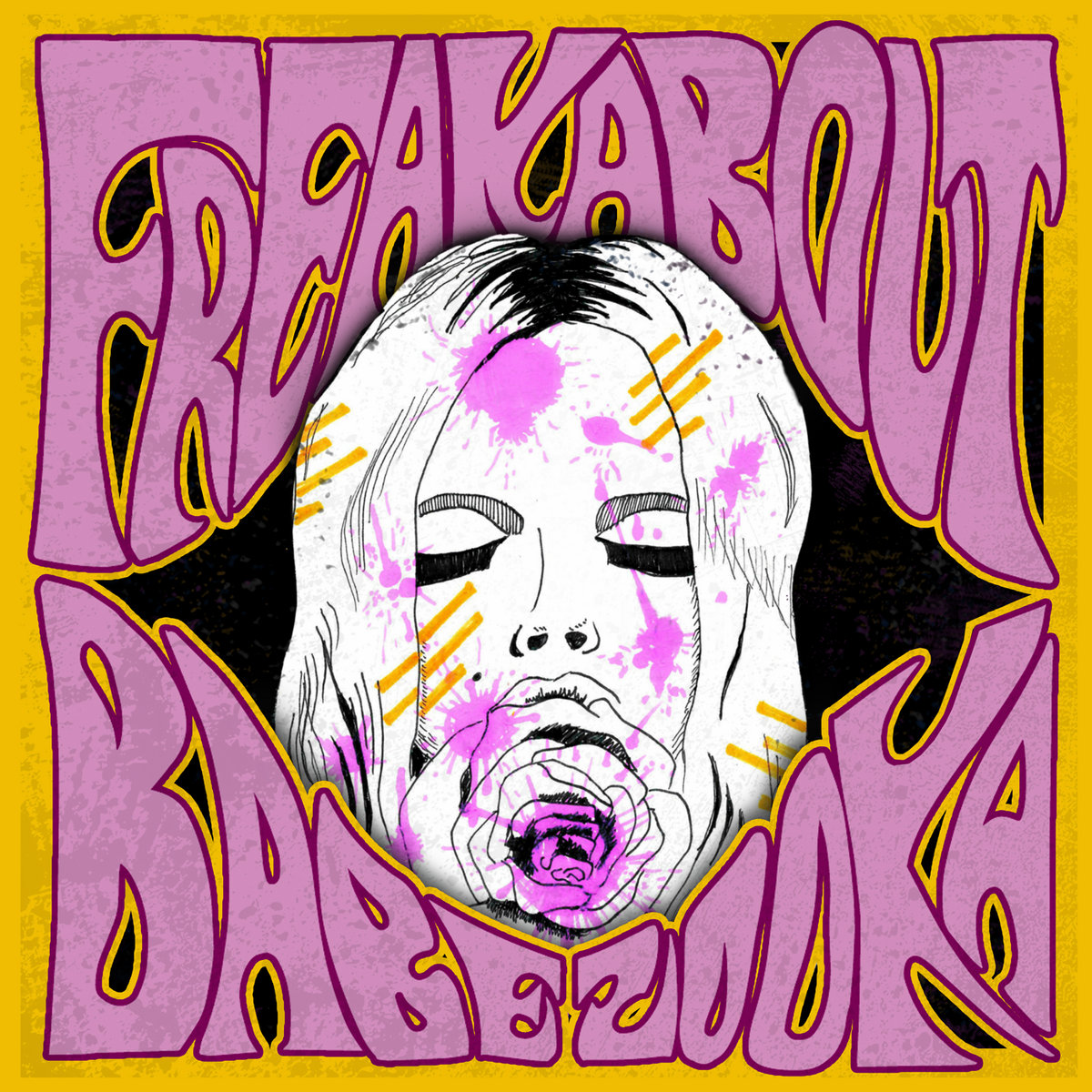 If you read last months playlist then you are sure to remember UK singer singer-songwriter Ed Wetenhall better known under alias Ed the dog. His track funny turns stood out to me for its powerful showcase of charisma with that British charm that just sparkles.The guitar on this is just pure fun, with slightly distorted moments over a warming beat. Another massive track from this guy.

This Guildford based three-piece are ready to shake up your playlists with their debut single ‘Explicit’. Best described as The Arctic Monkeys meets Royal Blood, with its massive psych soaked riffs that while heavy make for a really chill vibe. Such a well rounded warm track and given its only their debut I have no doubt these guys have got big things ahead of them

21 year old Aussie lad Harry Carman knows how to make a banger, his latest single ‘S.O.S’ took me by storm with its deep bassline alluring you into the full sense of security before striking with a massive pace pick up and pop-punk sensibilities.A fun yet full of depth track that will have you hooked after just one listen.

S.O.S is the lead single from Harry’s EP ‘A State of Sedation’ 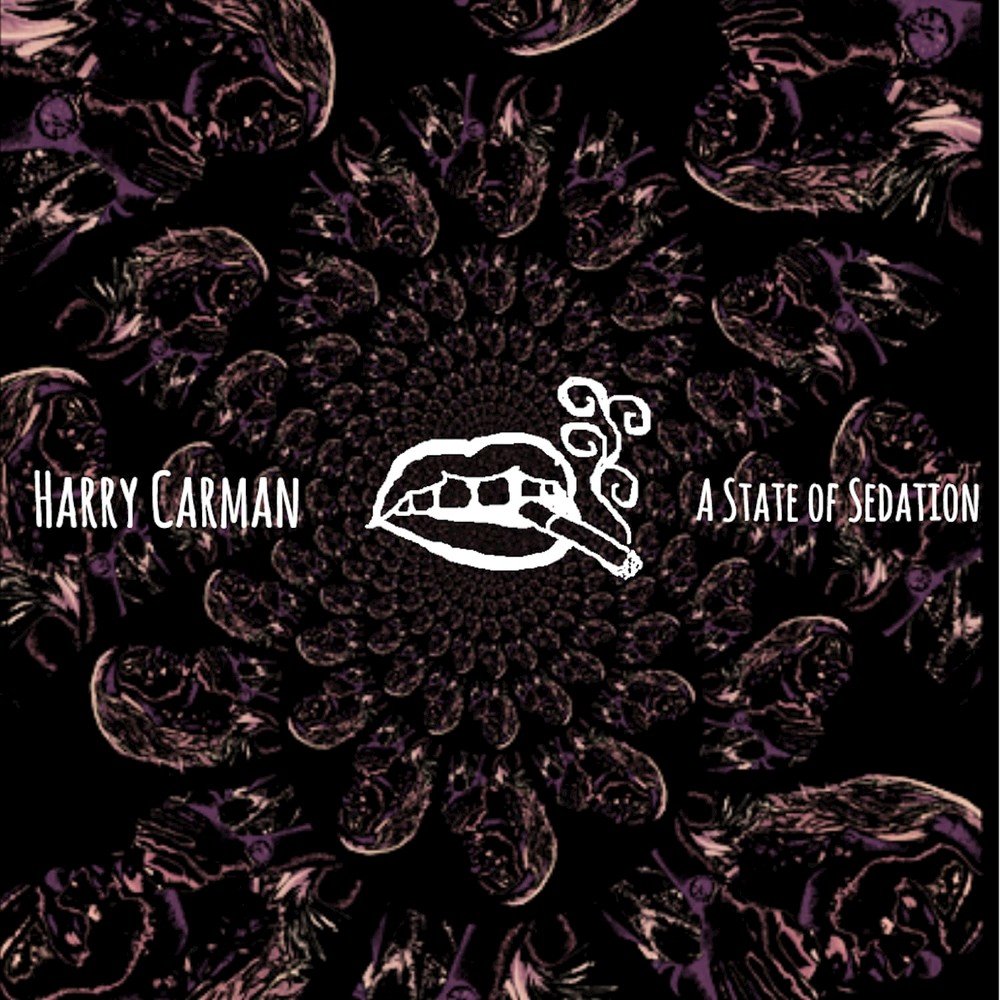 Foreign Dog- Lost in the City

If you want a sweet little number then this is the one for you, Charlie Calleja or better known as Foreign Dog pulls out such a whimsically deep sound on this track that will just leave you feeling all fuzzy. His slightly raspy vocals just soar perfectly over the beautifully textured instrumentals to offer a stunning three minutes. If you know me then you will know it takes a lot for a singer songwriter track to impress me, I am extremely stubborn and it’s very rare that I will hear a track and think ‘Wow’, well Lost in the City did that. Truly magnificent, want more, then his EP Let’s all go to the party, is out now!

So that’s it for my June Indie Playlist, hope you enjoyed it!

You can now pre order edition two of Into The Grooves Magazine, also keep your eyes peeled for an announcement coming very very soon!

Set for release on the 24th Edition 2 of Into The Grooves is set to be even bigger and better! With exclusive interviews, reviews and so much more! Featuring Neon Islands, Written in ink, King Kuda and so much more all written by young creators. Limited copies available so be quick.